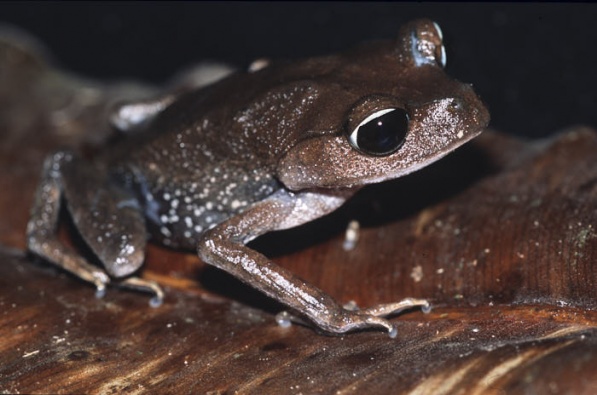 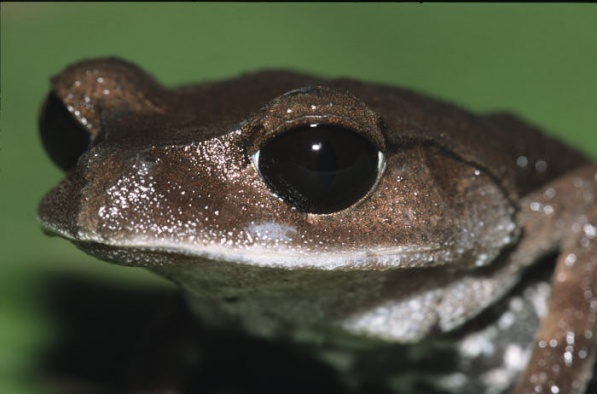 Leptobrachium kantonishikawai was described first from Lelang, Bario, Sarawak in 2014. It is medium-sized Leptobrachium. SVL 43–54 mm in males, 47–61 mm in females. The scleral part of the eye is white. The venter is grayish brown, vermiculated and sometimes with white spots or blotches. The tympanum is visible and usually at least the upper one-third is dark. There are lateral brown scattered black spots from armpit to groin. The dorsal side of the limb bears indistinct black bars. There is a large femoral gland, blotched with white.

The finger tips are not pointed (pointed in L. ingeri and L. kanowitensis). The scleral part of the eye is white (often blueish in the lowland species L. abbotti). This species is not easily distinguished from L. montanum; however, L. montanum sees to have no or only indistinct ventral markings (vermiculated or white spotted in L. kantonishikawai).

The males call with a series of 3–7 deep "quawk" notes.

Tadpoles have not been described yet.