The so called Terrestrial Frogs of the genus Fejervarya currently number 16 species of medium to large size. There is already evidence that there are more species that have not been described yet.

The geographic range covers Eastern India, Myanmar to southern China and Indochina, as well as to the islands of the Sunda Shelf and Japan. Some have been reported in Papua New Guinea.

Fejervarya cancrivora, the Crab-eating Frog, is unique among all frogs in that it has the highes salt tolerance of any amphibian. In fact, it can survive in salt water higher in concentraton than sea water. 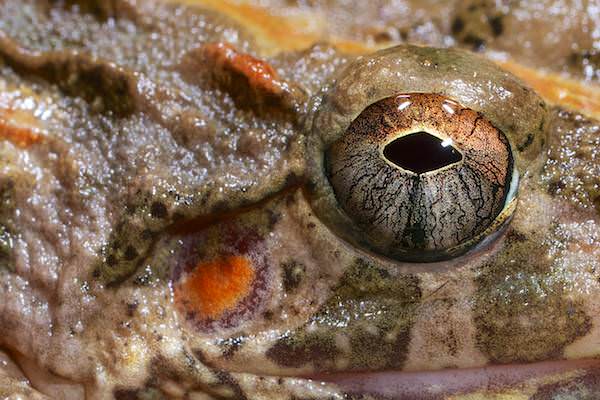